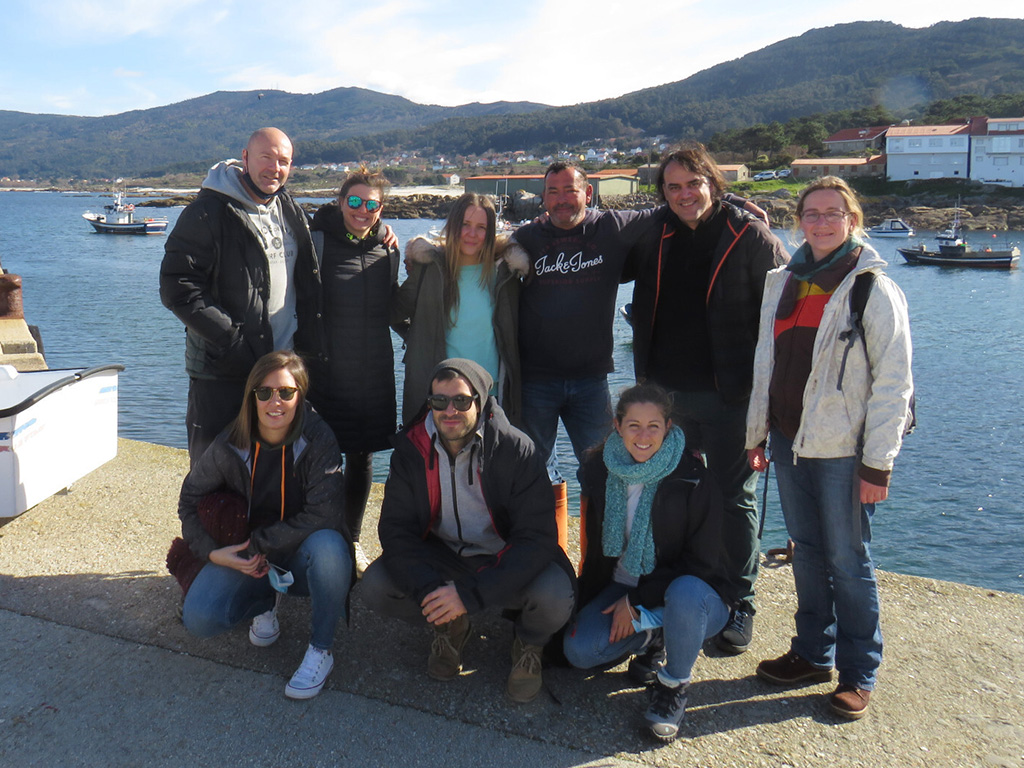 At the southern end of Carnota beach, the longest in Galicia, and near the mythical Cape Fisterra, there is a space of special interest for the study of the management of small-scale fisheries and the conservation of the marine environment. The “Os Miñarzos” marine reserve of fishing interest, next to the port of Lira, is a pioneering model, as it was promoted and designed by the local community of fishermen and later approved by the autonomous administration of Galicia (Xunta).

After several years of work, in 2007 the regulations that guide this marine protected area became effective. The objective is to guarantee the sustainable use of marine resources in the area, where fishing continues to have considerable economic relevance.

The protected area exceeds 2,000 hectares, which includes two integral reserves (78.8 and 61.3 hectares) where no fishing activity is possible.

The management plan for “Os Miñarzos” aims to protect and promote the regeneration of fishery resources, promote fishing and sustainable development and scientific studies on measures to protect resources and fishery management.

That is why this marine protected area becomes a space of special interest for research. For years, EqualSea Lab scientists have been working closely with fishermen and their associations in the area (cofradías). Thus, “Os Miñarzos” will be one of the three case studies, together with the Illas Atlánticas National Park (Rías Baixas, also in Galicia) and the Cabo de Gata Natural Park (Almería, Andalusia), in the ECOSER 2.0 project, funded by Fundación Biodiversidad. In “Os Miñarzos” Part of the research of the EqualSea project, financed by the European Research Council, will also be carried out here.

The visit was also useful to listen to some of the needs of the fishermen’s group and some of the problems they face, such as poaching (linked to the lack of surveillance of the reserve by the competent authorities). 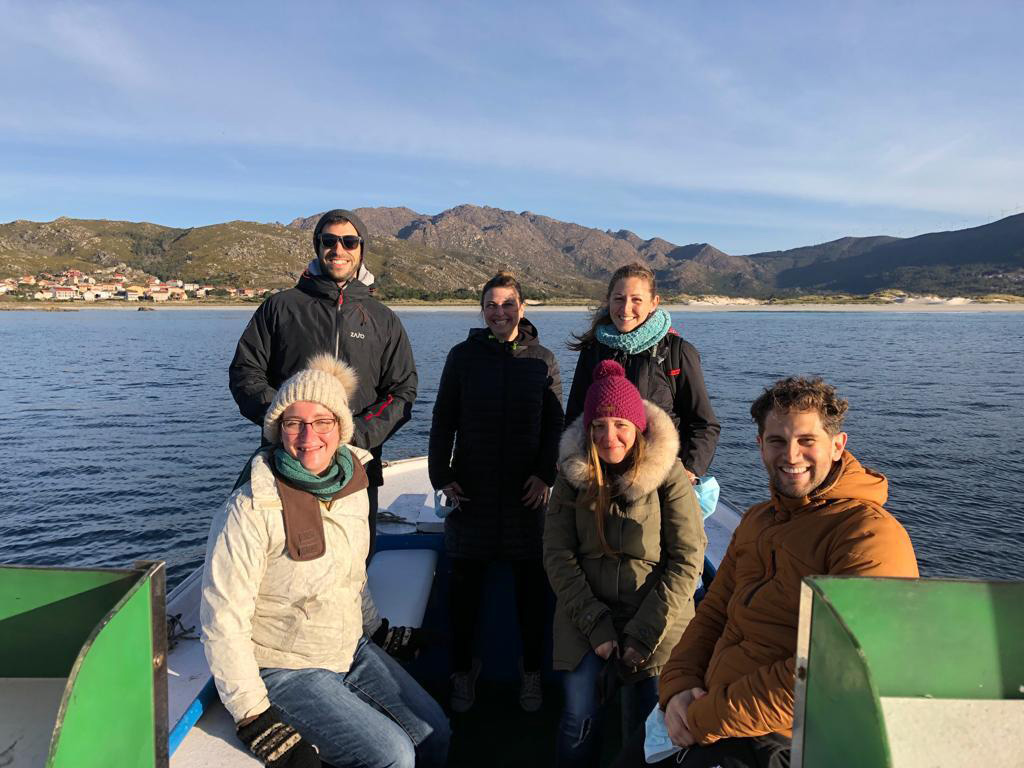 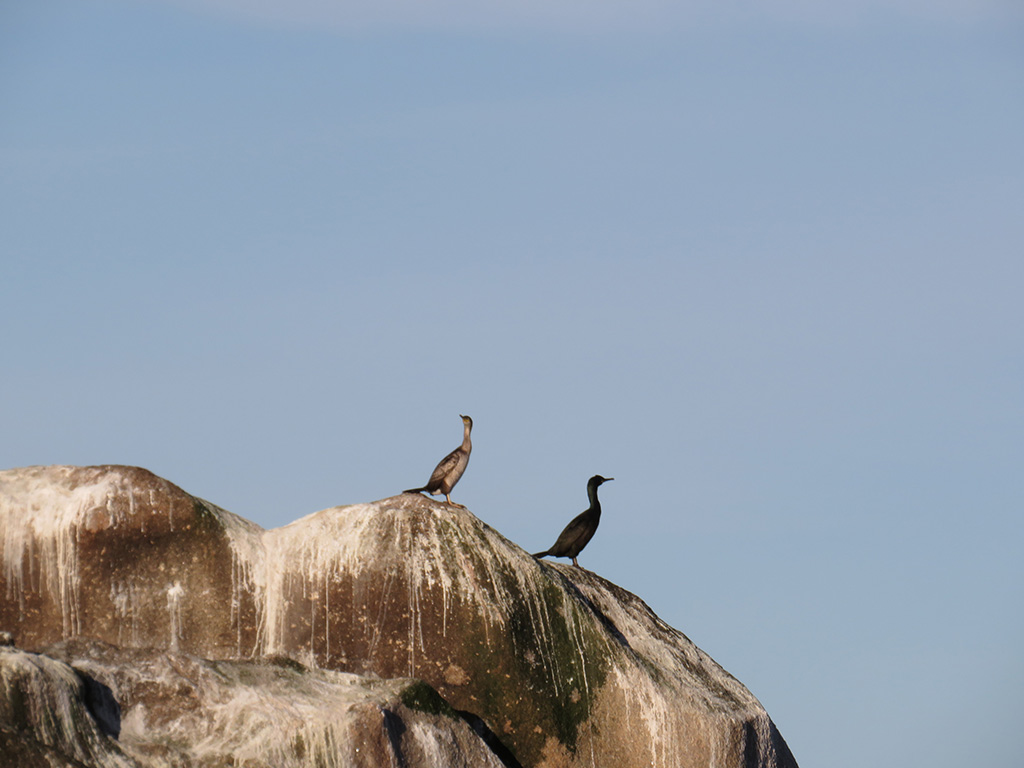 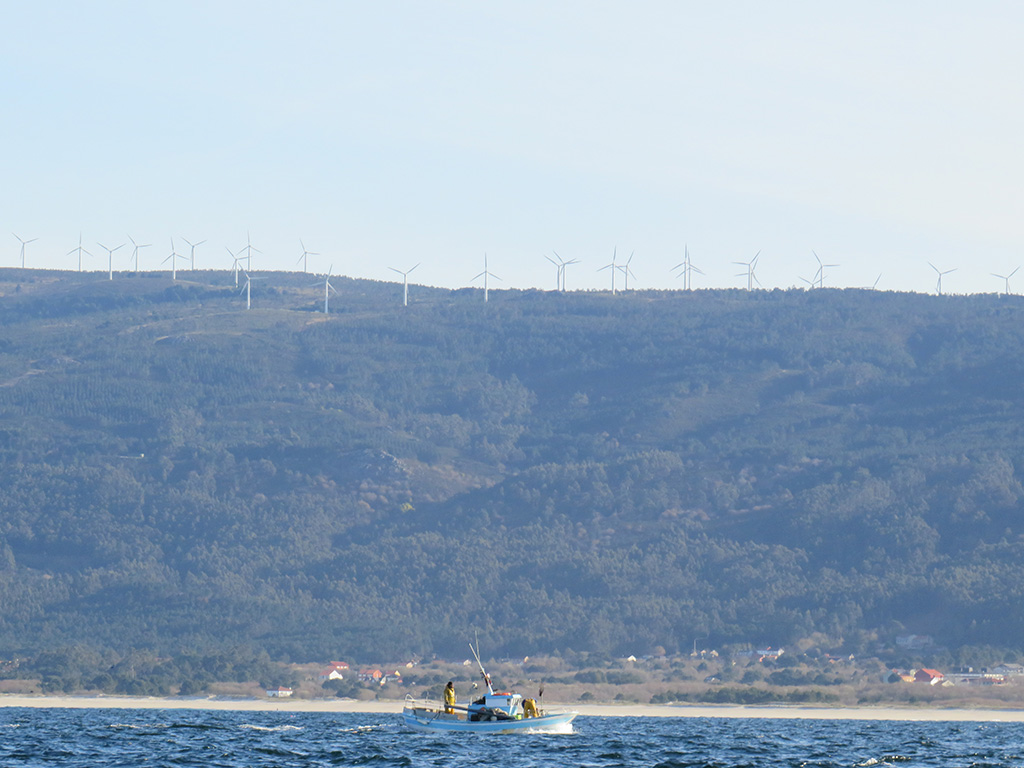 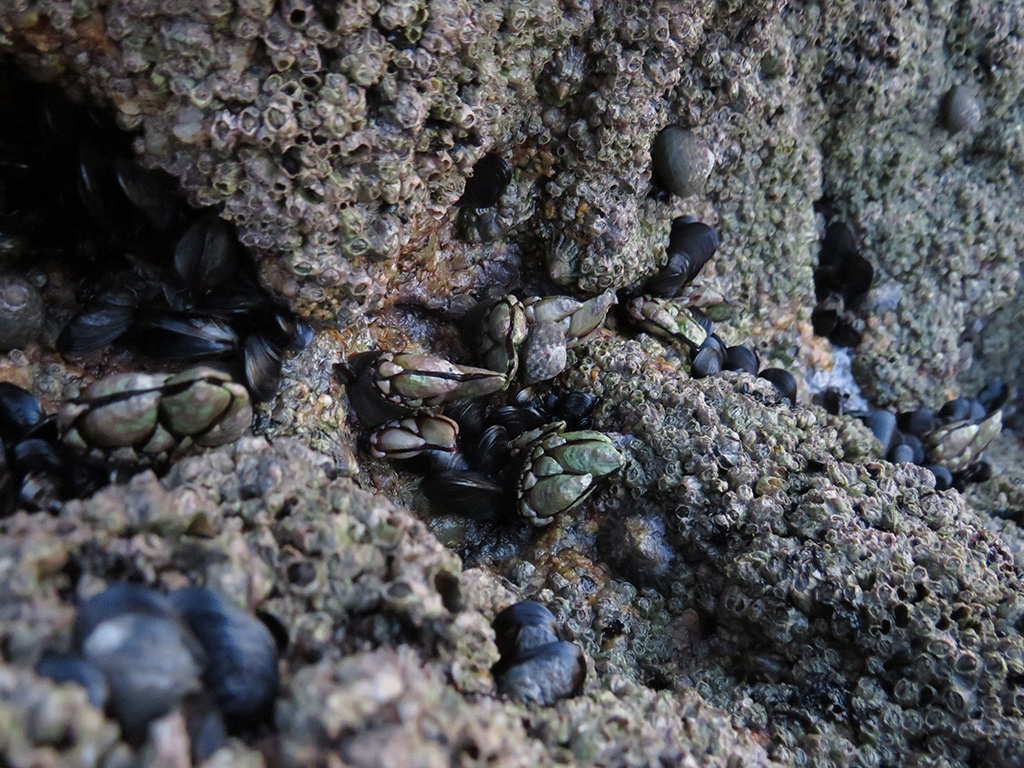 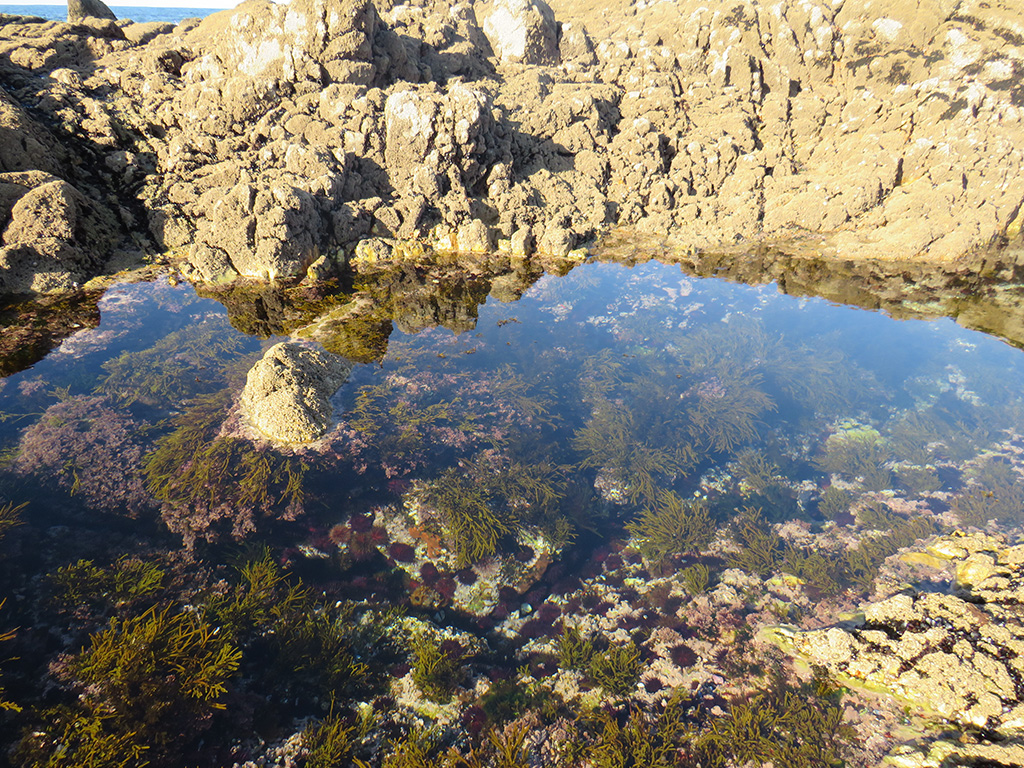